First Month in Review: The Good/Bad/Weird/Interesting/Delicious 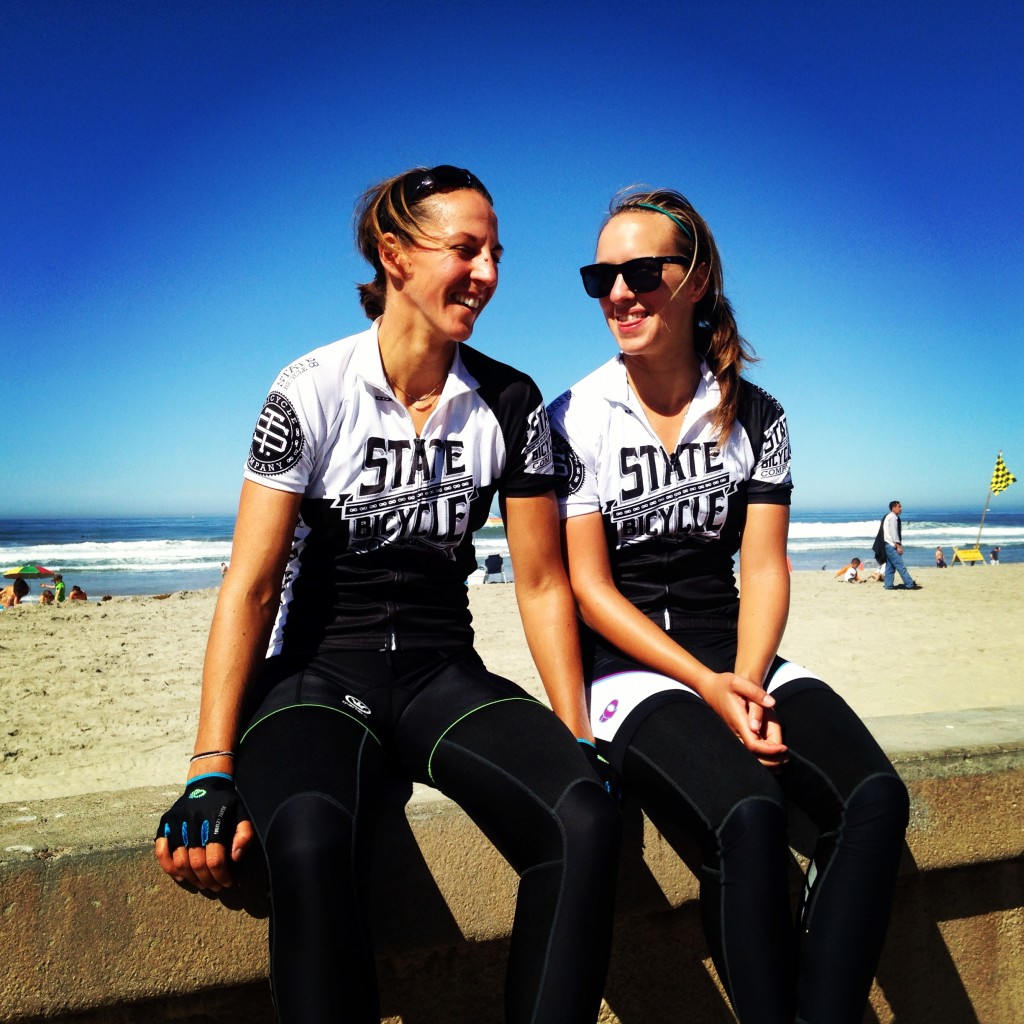 We started this ride on March 5, so yesterday was our one month anniversary! On one hand it seems like we’ve been doing this for months and months, and on the other it seems wild that it’s been a whole month. We really appreciate all of our friends and family that have been following the trip and who have contributed to our fundraiser, and we’re excited to keep going these next couple of months! As one of our friends from the road put it when we told her about our fundraising effort and the Live A Big Life initiative, a part of living big is seeing the world around you and learning all you can from the people and places along the way. We’ve really loved Living Big so far:

MJ: Meeting our road pals!
SL: Going all these small, off the main road towns or communities that we would otherwise never find ourselves in.

MJ: Riding to Van Horn, TX. For the last 40 miles of the day we had our first (and still only) solid tailwind of the entire trip. It was an absolute dream. We just flew. I felt like I could have ridden forever. Maybe someday we’ll get another tailwind. Probably not.
SL: What she said. Also, riding into Del Rio was awesome because it was the turning point from being in the interminable West Texas high desert (grey, brown, little to no nature, little to no change in view) to suddenly seeing trees, flowers, lakes and animals. Very exciting stuff.

MJ: Cochineal in Marfa. Amazing. Also thoroughly enjoyed my donut the next morning.
SL: Any one of the outrageous breakfasts we’ve consumed, most of them consisting of some combination of pancakes, eggs, toast, biscuits and bacon.

MJ: Food deserts. We have ridden for literally days at a time without coming across any non-processed food. It is hard to imagine that people live in places where nutritious food is literally not available within a 50 mile drive.
SL: Definitely the same. It’s been like one big anthropological study of what people eat and what’s available where. It’s been really educational and valuable to ride into town after town and have our only options be a gas station mini mart and maybe a fast food restaurant, and of course the ubiquitous liquor store. We’ve gone a full week without being able to buy fresh produce. Crazy, interesting, and a little bit sad.

What’s been the most interesting part so far:

MJ: Meeting people who break with all the stereotypes I associate with a place.
SL: Going so many places that, were we not on bikes, we would never go and seeing what every town has (post office, liquor store), what few places have (fresh, healthy food) and everything in between.

MJ: Riding over the mountains east of Phoenix to Globe was terrifying and miserable. We climbed 5000 feet in 10 miles but mostly I hated it because I was sure we would die. Luckily we didn’t but I would never do it again.
SL: 100% agree, that day was awful. In addition to all the vertical climbing we also had to go over 80 miles, including winding through this mountain pass with a narrow tunnel and no shoulder during any point. We both felt pretty happy to be done with that forever.

MJ: Fort Hancock, TX. Gross.
SL: Yes. Nothing good about Fort Hancock. We slept in our sleeping bags on top of the motel mattress because we were afraid of the sheets and covers, and ate peanut butter on stale bread in our room for dinner. It was  a low moment.

MJ: The multiple times we’ve been asked if we’re packing heat and subsequent suggestions that we do so.
SL: Guy at a gas station: “Y’all? California?! No shit. F*ckin’ California. Y’all?! Damn!” And got in his pick-up truck and drove away.